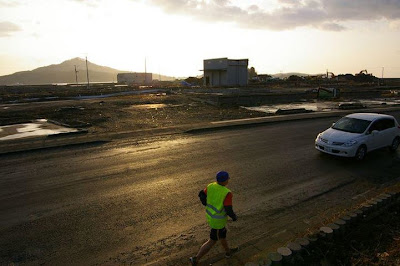 Incredible feat of endurance from Charles McJilton, Founder and CEO of Second Harvest Japan (2HJ) the first group I volunteered with after the tsunami last March. To mark the one-year anniversary tomorrow, he took on on a 4-day run heading South from Ofunato, one of the worst affected areas in the North. The idea was to raise awareness of the need for ongoing help for the affected areas of Tohoku.

As the photos show, even though some areas in Tohoku have had a lot of focus, a lot of other areas are still waiting to be touched. Even areas that have been cleared are far from back to normal. Ongoing recovery projects are needed to bring sustainable businesses into these towns, to not just rebuild, but improve on what in some cases were aging and impoverished communities.

One of the many interesting groups trying to help, Project Fumbaro, are offering training courses for those living in temporary housing to get their Heavy Equipment Licences, diggers and suchlike. The licenses cost just 30,000yen ($385/£240) but once certified, these ex-fishermen or ex-factory workers can then earn a decent wage and can start rebuilding their town.

For Charles though, the weather wasn't cooperating and after a sunny but very cold, early start on March 7, he was soon running through icy rain and snow. Incredibly, he still ran these distances:

With the Ishinomaki marathon initially planned for Sep 23, I'd started running in the middle of last January just to see how unfit I was. The answer was "very"! That first night I took 30 minutes to run just 3kms, and had to have eight walk-breaks. Slowly though, over the last eight weeks I've built up the distance and today I was able to get through my first 21.1km, a half-marathon. It makes Charles' Robocop/Terminator numbers above even more crazy! I can't imagine keeping going for more than 10 times what I dragged myself through today.


Charles, bloody good on you mate!

Outside of their disaster relief efforts which are described on their Emergency Response Portal, Second Harvest Japan also continue their work to provide food security to an estimated 650,000 people in need in Japan. You can read more about their history and mission here.

Some more pictures below from the run, Charles' run obviously, not mine.
Also some comparison maps which are all on the same scale. I need a lie down.

(all photos of the run are theirs, from the 2HJ facebook page - check them out) 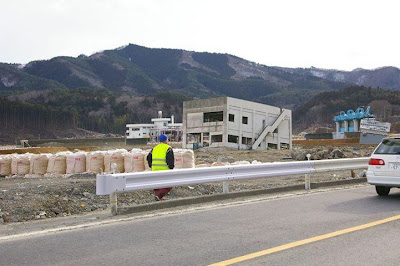 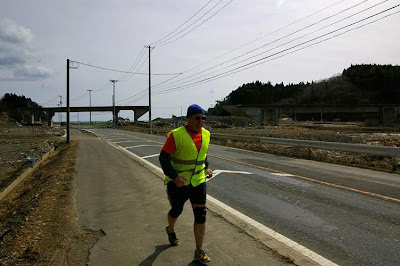 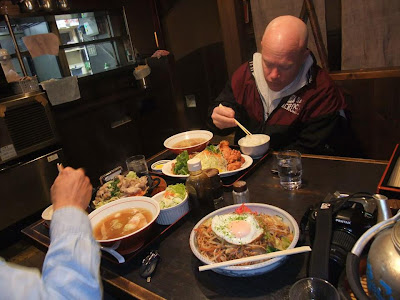 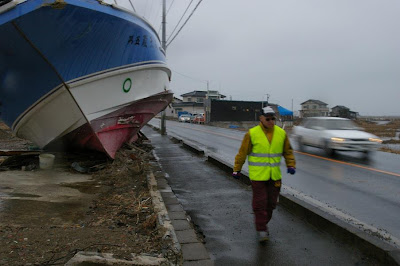 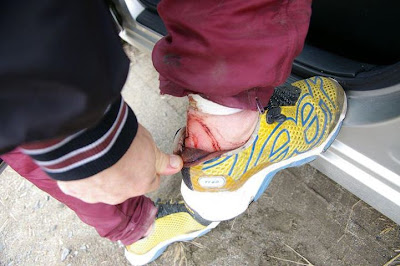 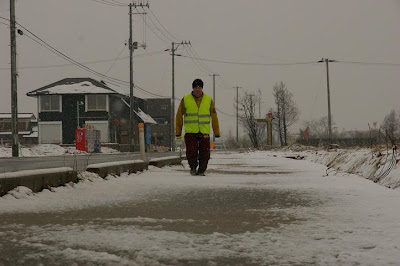 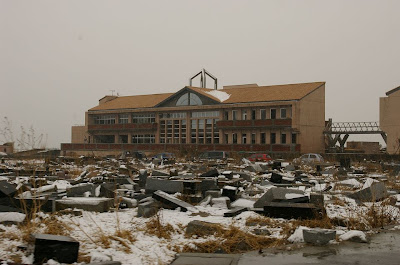 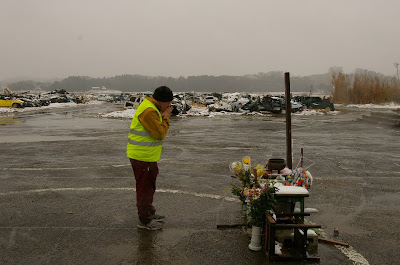 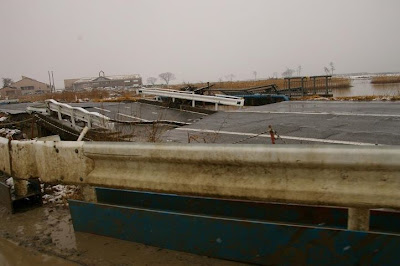 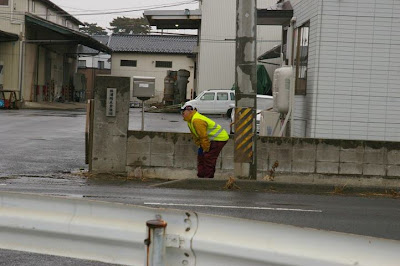 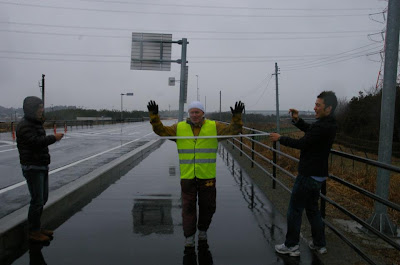 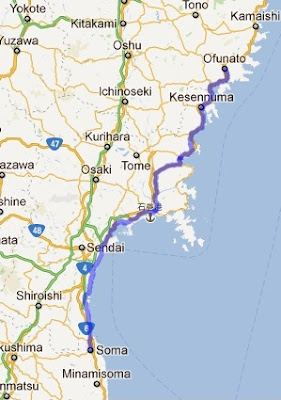 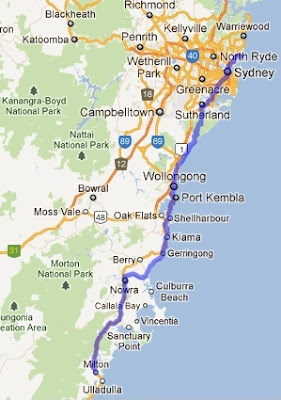 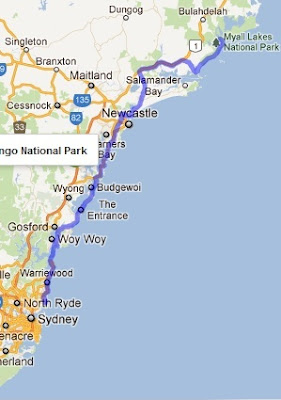 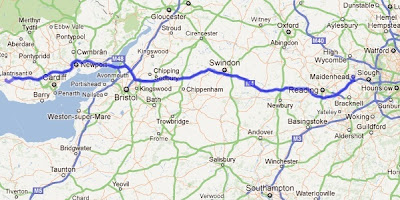 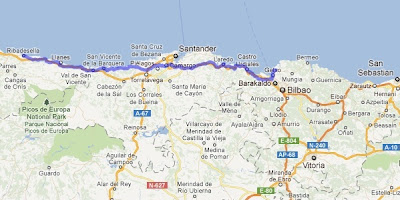 at 22:05
Email ThisBlogThis!Share to TwitterShare to FacebookShare to Pinterest