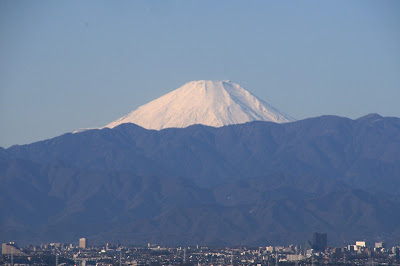 Beautiful morning; sun's out, not too cold, the clearest view so far this year of Mt Fuji, public holiday, first day of nearly 2 weeks off and flying to Sydney later this afternoon. First Ozzy Christmas for 6 years!

Merry Christmas to all, back in 2011...
at 11:44 No comments:
Email ThisBlogThis!Share to TwitterShare to FacebookShare to Pinterest
Labels: Fuji 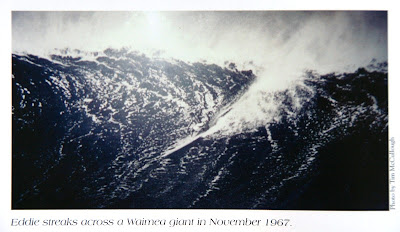 During one of the year's biggest swells at the Bay, Eddie took off on a nasty wave that seemed determined to kill him. Sol can still picture what happened the moment he almost lost his brother to the sea. "I remember that day. He was on the wave, it was a big one, and he wiped out. It took him right down to the bottom and rolled him across it."
After the shock of falling through the air and being slammed into the water, Eddie felt his head hit the rocky bottom. He blacked out for a moment and awoke in an underwater netherworld. Being buried under tons of churning water during a bad wipeout can feel like dying. Cut off from light and air, he looked around in a daze, wondering what had happened, where he was and which way was up. Like Odysseus in the Underworld, he felt time suddenly slow down and darkness envelop everything. Boulders the size of VW Bugs rolled around in the underwater tornado. Caught in a dreamscape between the living and the dead, he tried to escape. But like a nightmare he could not yell for help or run away as he was thrown around like a rag doll. He tried not to panic but his lungs were screaming for air, his pulse was pounding and the whitewater kept on pushing him down. For a moment, he must have wondered if his time had come. But then the ocean let him go and he swam toward the light.
From Chapter 8: Wipeout, of the excellent Eddie Would Go by Stuart Holmes Coleman. Boulders the size of VW Bugs? Think I'll put the kettle on... 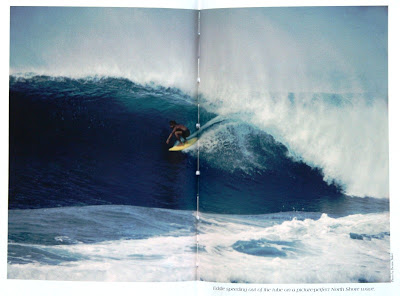 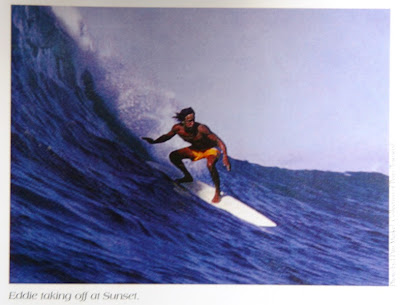 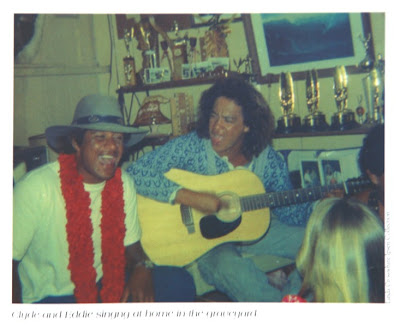 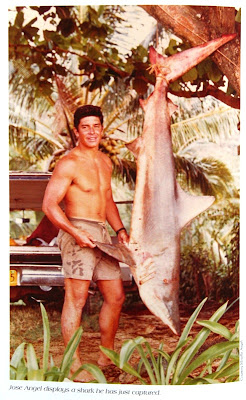 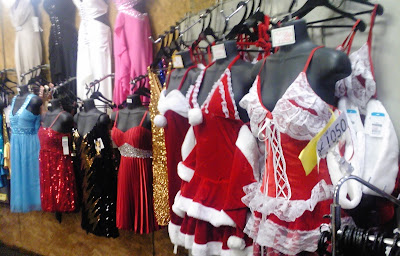 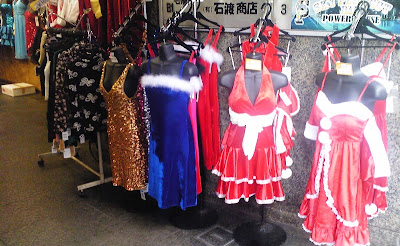 You can tell it's Christmas, all the shops selling hostess-bar girl's dresses which I suppose you could call hostesses' dresses, are full of Santa jobs.
at 10:11 No comments:
Email ThisBlogThis!Share to TwitterShare to FacebookShare to Pinterest 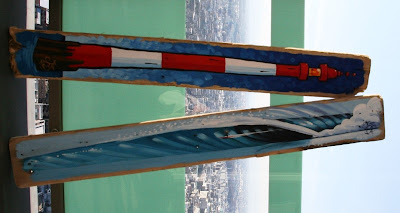 Timing is everything. My trip coincided with, as Bill Morris from Coastal Watch - Hawaii Swell Journal put it, "three days of the flattest surf I have ever seen in Hawaii. It was pretty much unrideable which is highly unusual for these wave rich waters."

The swells need to plenty of West to get into the Big Island's Kona Coast so although not the epic surf I was hoping for, it was good to get back into some warm water.

This shot was the best day of the trip, a bit blowy by photo time though. 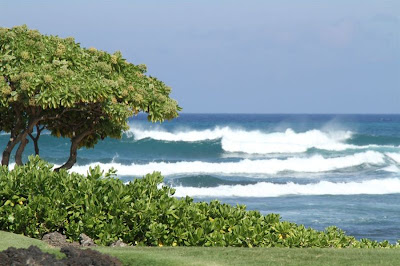 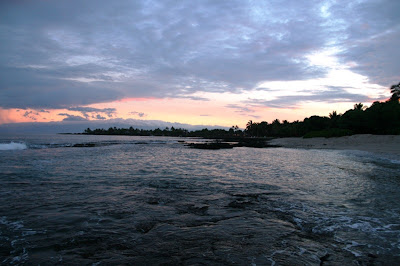 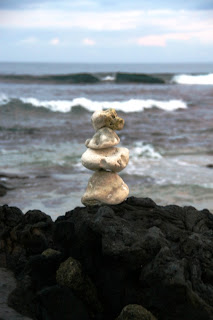 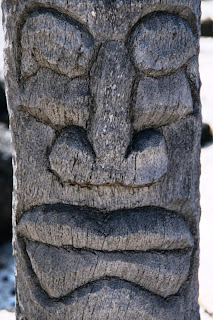 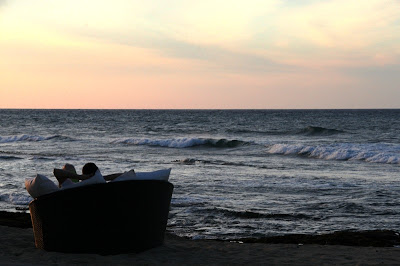 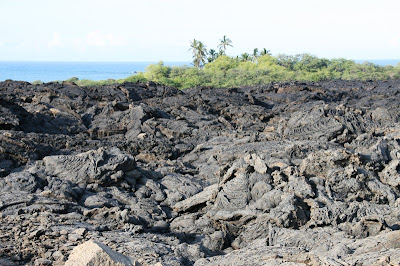 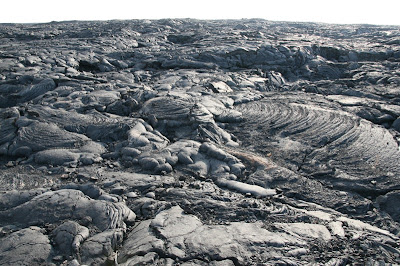 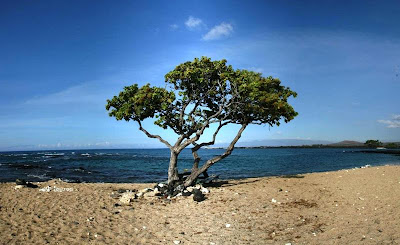