Hogen Fuda and the Welsh Not

On the surface, may not have much in common with , the tropical islands that drip from the far southwest of , except a common love of singing, music and drinking. There is something else though...

In the mid-19th century many Welsh schools used the Welsh Not as a way to discourage the Welsh language. It was basically a large wooden tag with the letters “W.N.” carved into it. 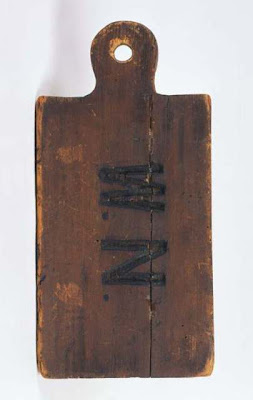 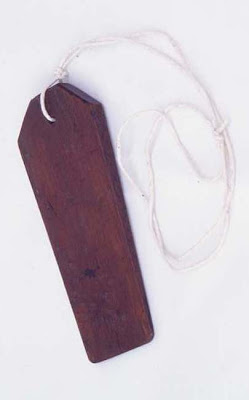 Every day it would be hung around the neck of any child caught speaking Welsh instead of English. The child could only get rid of it by catching another child speaking Welsh and passing it on. Whoever was stuck with the Welsh Not at the end of the day was punished.

Seems you can’t keep a “good idea” down as the same system was used by the Japanese shortly after they annexed the former in 1879 to try and eradicate the native Okinawan language, Ryukyuan.
In schools throughout what was now , any child caught using the indigenous language was forced to wear a large wooden tag around their neck, this time called a hogen-fuda. 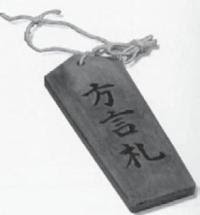 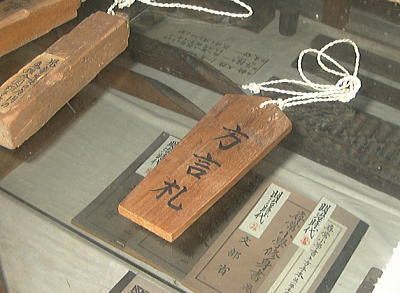 Once again, the tag would be passed from child to child, to anyone caught not speaking Japanese. Children were taught to report their friends who went against the authorities just to get rid of the tag and avoid punishment.

Worse was to come in of course, but despite the initial negative impact on the language, the one lasting impact in both countries has been a heightened passion to preserve the culture.
at 01:12
Email ThisBlogThis!Share to TwitterShare to FacebookShare to Pinterest
Labels: Hogen Fuda, Okinawa, Wales Esperanto, Welsh Not, 方言札